Alabama, 1972. As Billy falls for a patient at his father's mental asylum, his best friend becomes involved in a radical civil rights movement against Tuscaloosa's power elite. Directed by Philip Harder, Written by Philip Harder (screenplay), Glasgow Phillips (based on the novel by) Stars Devon Bostick, Natalia Dyer, Marchánt Davis
Being a local MN based film, I was brought on to work with the art department. During pre-production I created art for the signage. After filming started I worked with the set decorators. 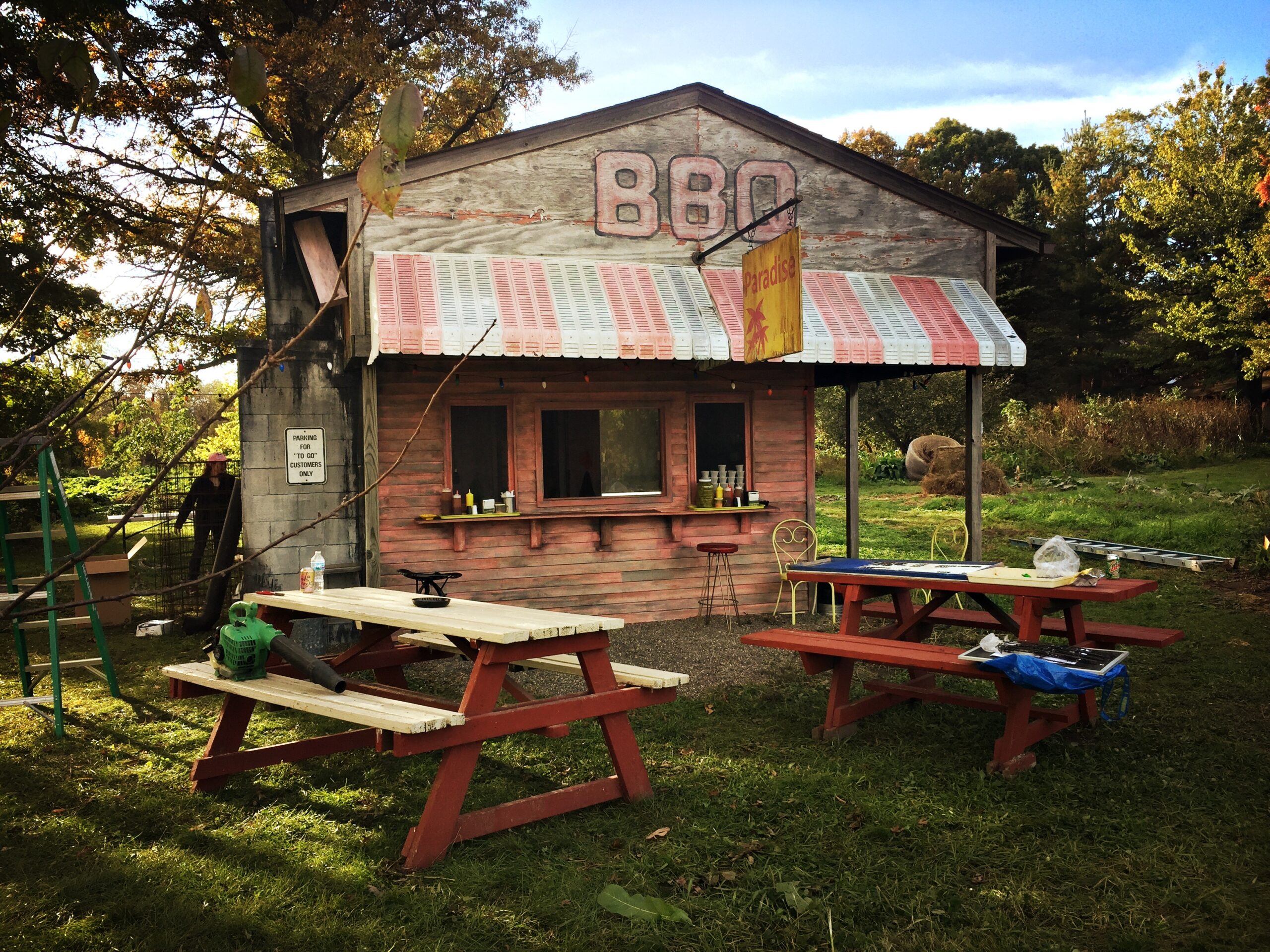 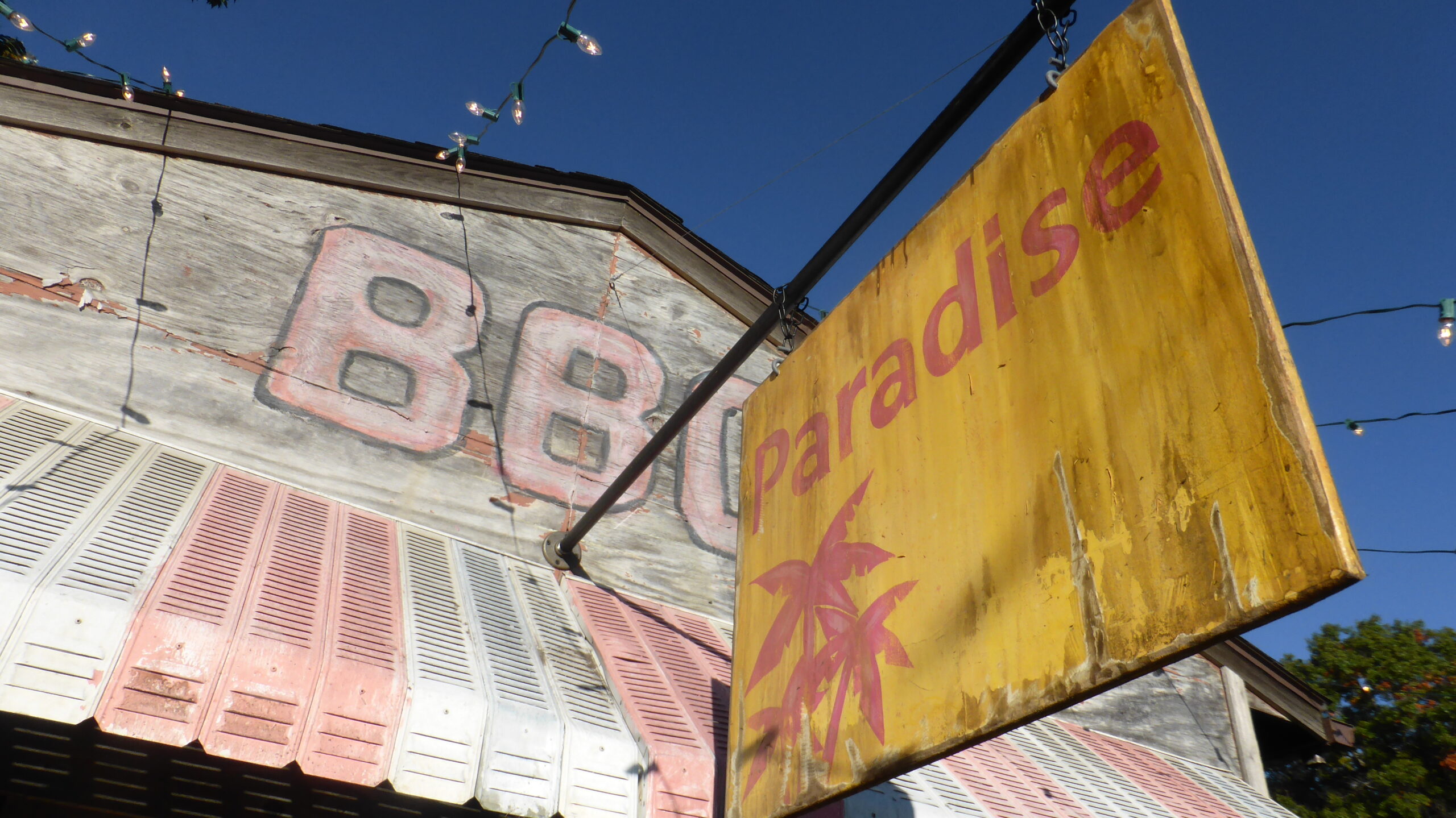 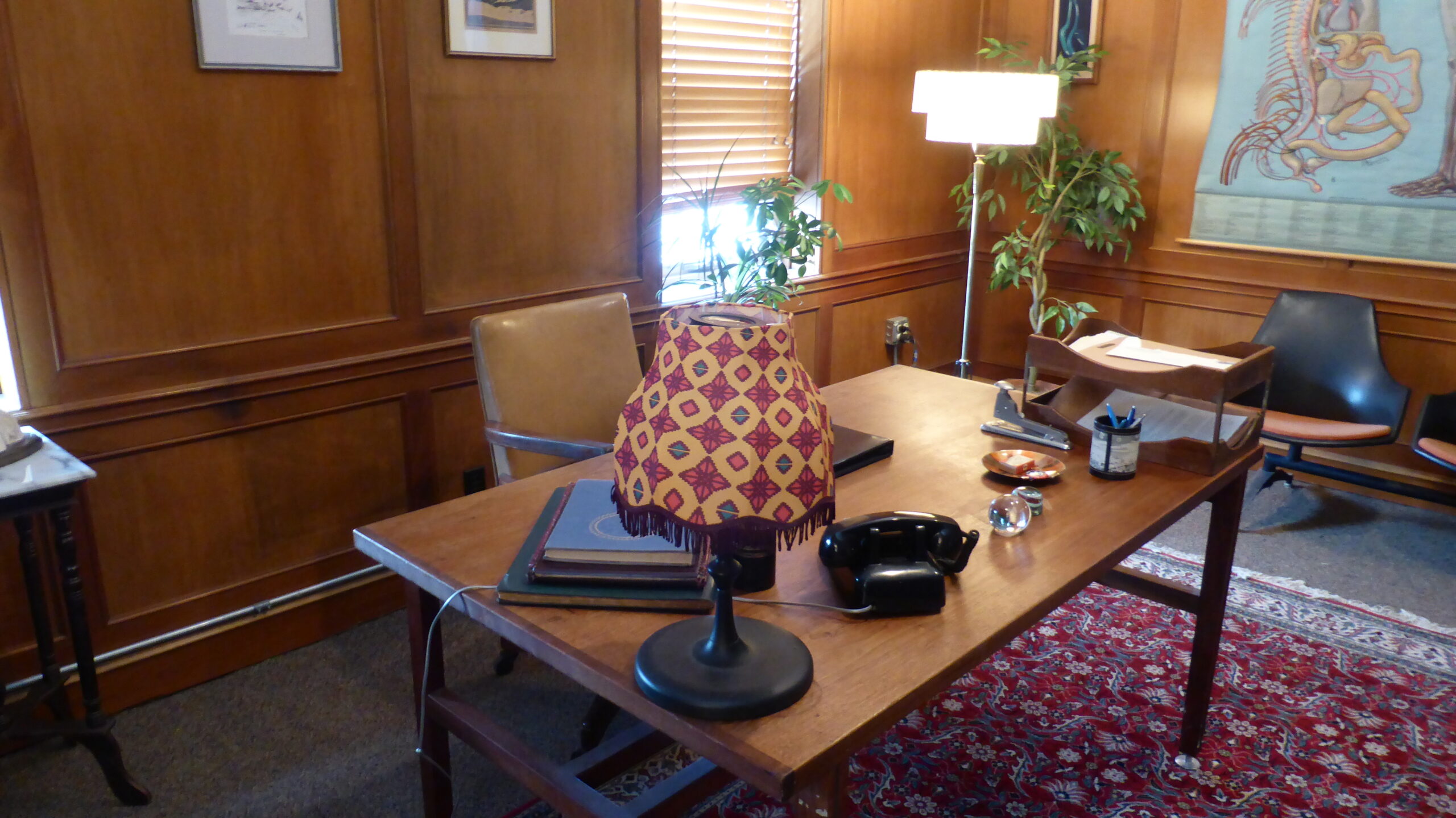 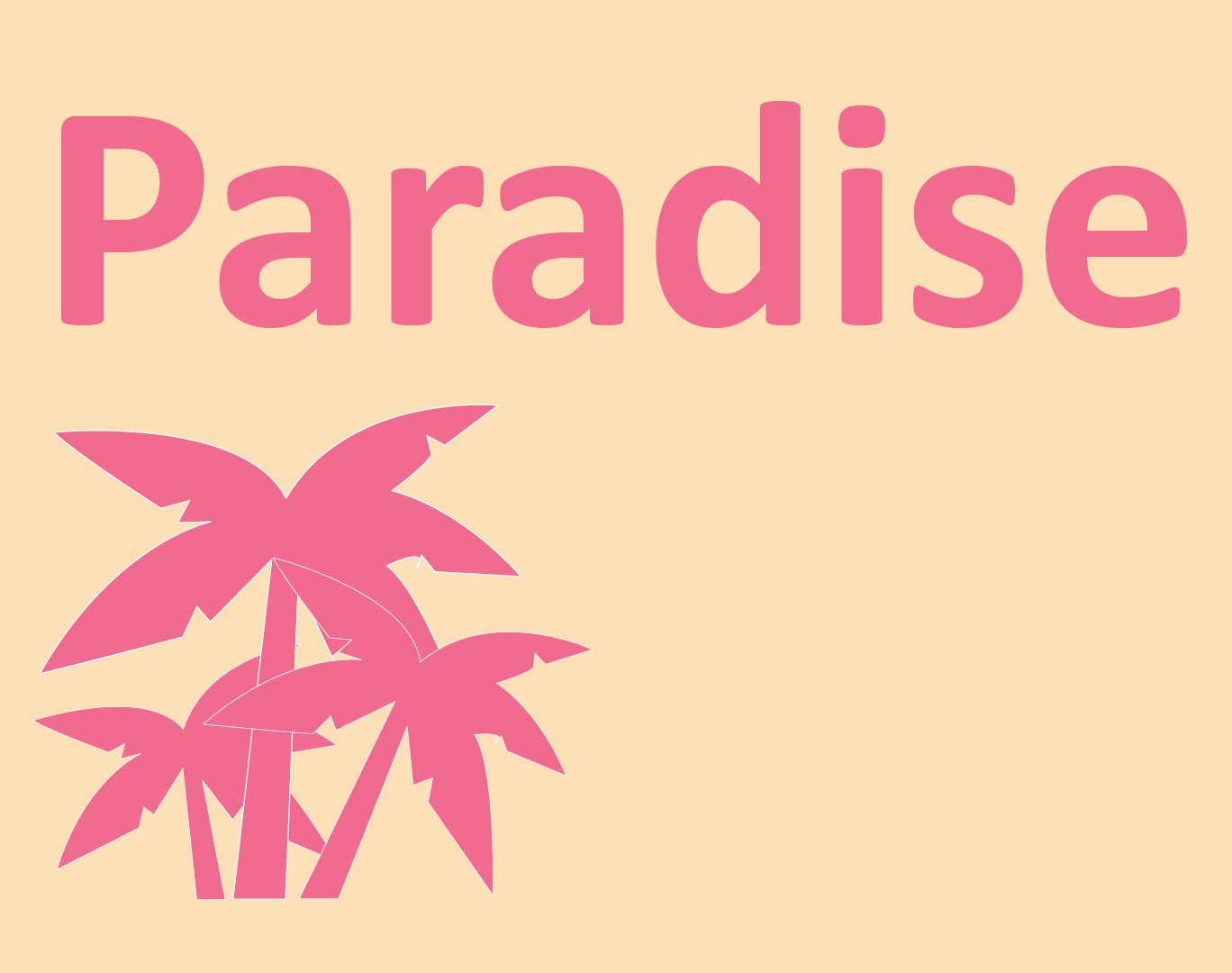 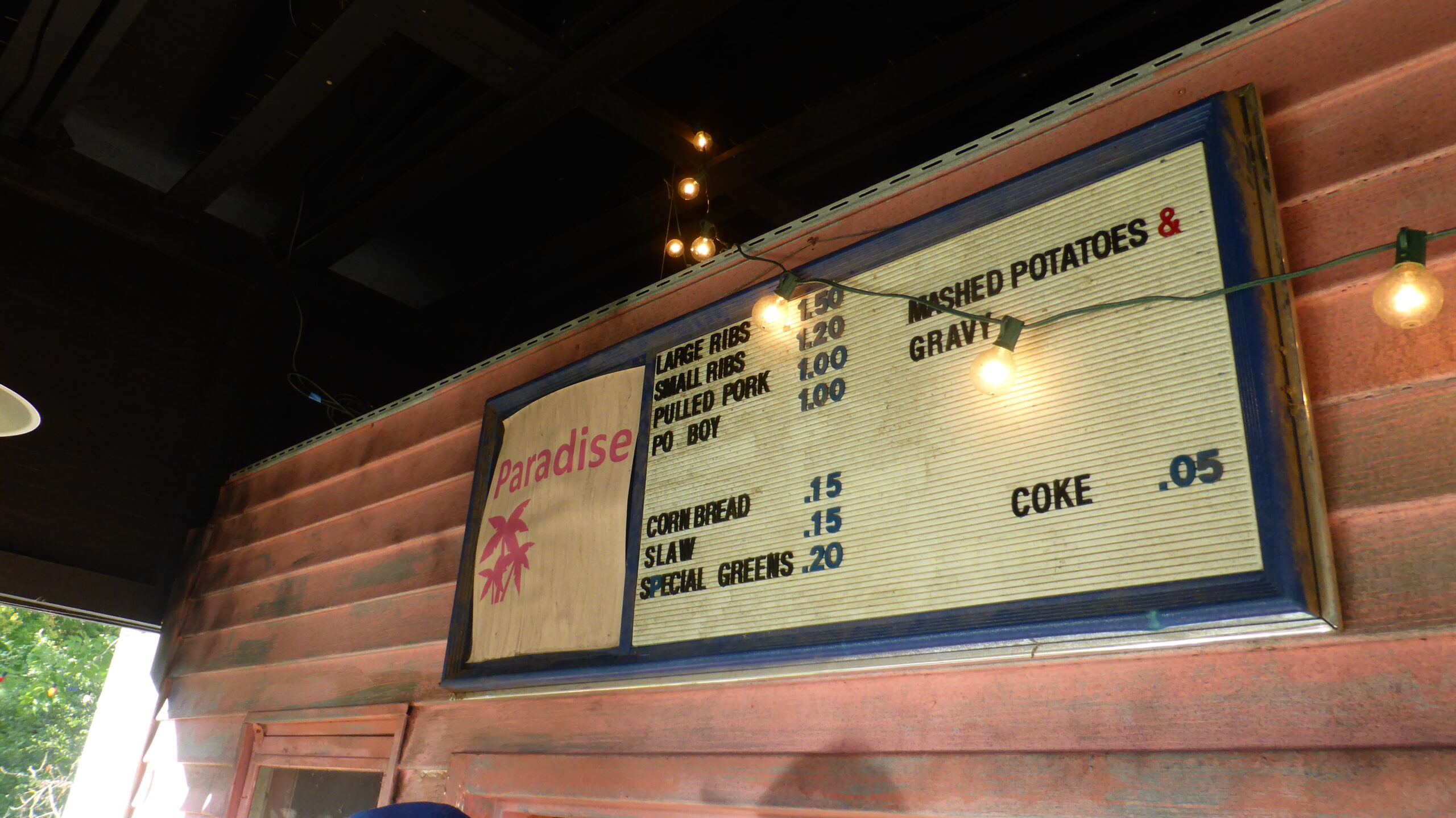 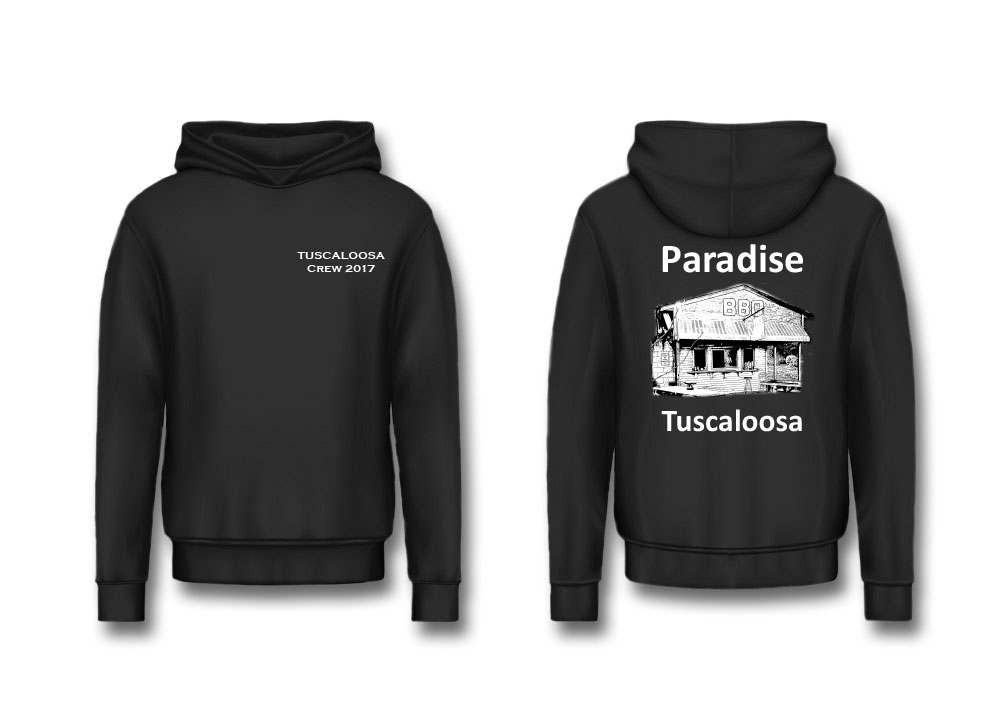